Fly from Liverpool to Chisinau, Moldova

Book your Liverpool to Chisinau flights with Wizz Air 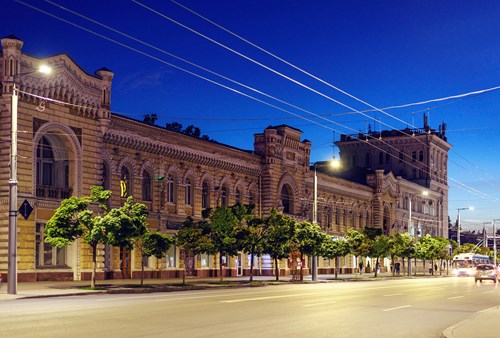 Why you should go

As the capital of Europe’s least-visited country, Chisinau is a destination for the more adventurous traveller.

Not only is it famed for its exclusiveness and Soviet architecture, but it also boasts 23 lakes, many parks and varied wildlife, with one of the highest proportion of green spaces in any city on the continent.

And now you can fly to Moldova from Liverpool with Wizz Air!

When you should go

Chisinau is a destination for any time of year, but if you want to make the most of its lakes and parks, the best time to go is either spring or summer, when the weather is warmer and you can enjoy the Moldovan outdoors.