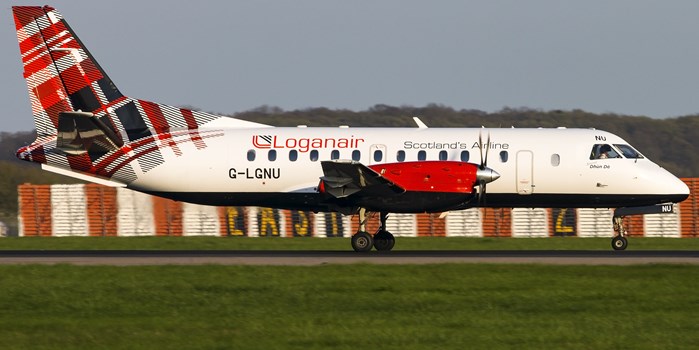 Ryanair have announced that they will be operating flights from Liverpool to Poland’s newest airport Warsaw Modlin, starting in October 2012.

In the build up to the world famous steeplechase at Aintree Racecourse, Liverpool John Lennon Airport (JLA) is expecting an influx of race-goers to pass through en-route to this year’s three day event.

Ryanair, the world’s favourite airline, celebrated the launch of its 2012 Liverpool summer schedule with the help of students from the Liverpool Institute of Performing Arts 4:19 Academy

Businesses across the region can benefit from Ryanair’s new summer schedule from Liverpool John Lennon Airport (LJLA) to Dublin.