A number of young patients from Alder Hey came to Liverpool John Lennon Airport (LJLA) on Saturday for their very own Christmas experience and all finished off with a 40 minute flight out towards the Isle of Man and back.

LJLA recently announced that it is now a fundraising partner with Alder Hey Children’s Charity working with them on various initiatives over the next 12 months and using its #LJLALoves charity branding. As a consequence, the Airport partnered with one of its largest airline customers Ryanair, who brought over one of its Boeing 737-800 aircraft from Dublin to Liverpool and made it available for the Airport to take a number of young patients and their families on a pleasure flight.

Helping to put everyone in a festive mood, the Airport created a Christmas grotto especially for the occasion in one of its hangars with a variety of entertainment provided for all the passengers including games and prizes and of course a visit by Santa himself. The VIP guests then ended their visit by boarding their special flight which took them out over the Irish Sea towards the Isle of Man and back.

Liverpool based retailer Matalan very kindly donated a number of gifts as did Everton FC that were given to each child before boarding their flight.

In addition, bus operator Arriva, kindly helped out too by taking visiting Ryanair employees and their families who travelled over on the flight from Dublin into the City Centre for a Christmas day out in Liverpool, which included a visit to the DreamWorks Lights Lantern Experience at St George’s Hall.

LJLA aims to raise around £100,000 over the next 12 months for the Alder Hey Children’s Charity with various events planned including a world record wheel barrow pushing attempt to be held on the Airport runway one evening in March next year.

Hamburg is Germany's second largest city and, much like Liverpool, as a port town is home to many vibrant neighbourhoods and a plethora of fashion, music and cultural hot spots.

Following last month’s announcement by Blue Air to make Liverpool John Lennon Airport (LJLA) their newest European base, the airline has launched a competition for someone to design the new livery for their 189 seat Boeing 737-800 aircraft that will be based at Liverpool from the end of March next year.

In October 2016, we launched the '#LJLALoves Airport Most Wanted' in conjunction with Merseyside Police. 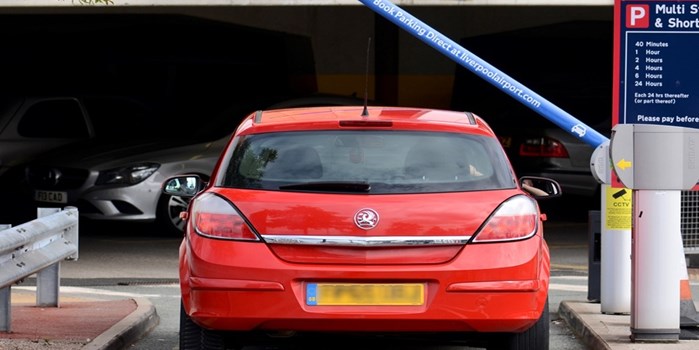 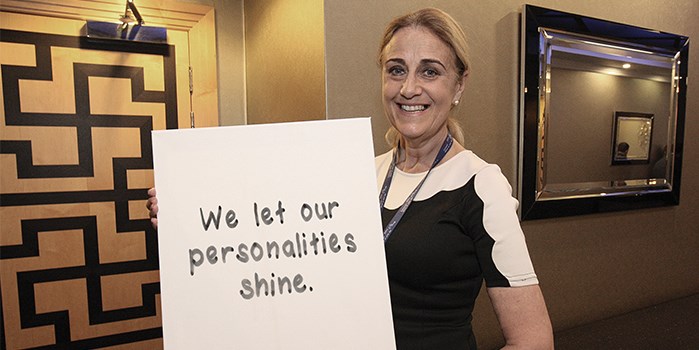